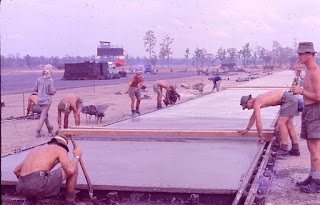 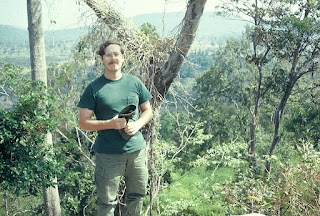 Hi Hank,
I'm a Yank who served at Phu Mu Signal Site, Army Signal Corps or Signals as the British Army calls it. Around 1973-74 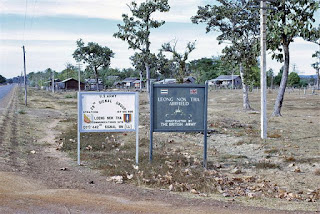 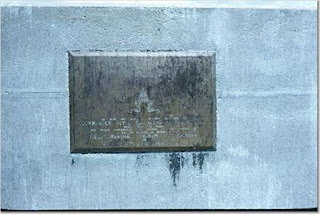 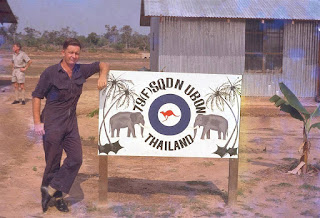 SGT Barry Williams, RAAF, 79(F) Squadron at Ubon Air Base_1968.jpg
SGT Barry Williams passed in January 2018.  He was known as the "Skeptic of OZ" for his work
in debunking paranormal, conspiracists, and more for many years. 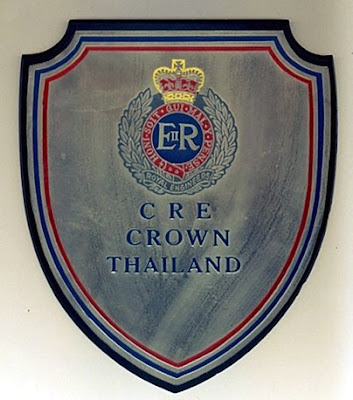 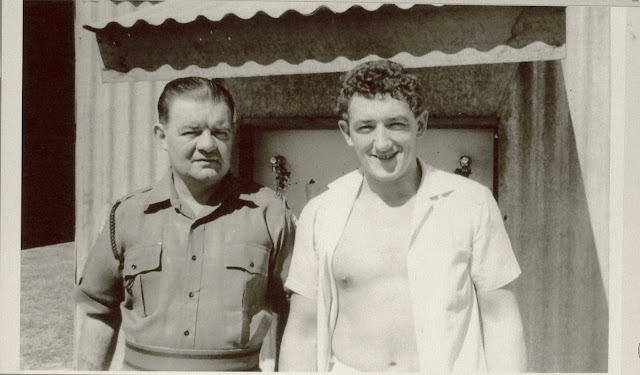 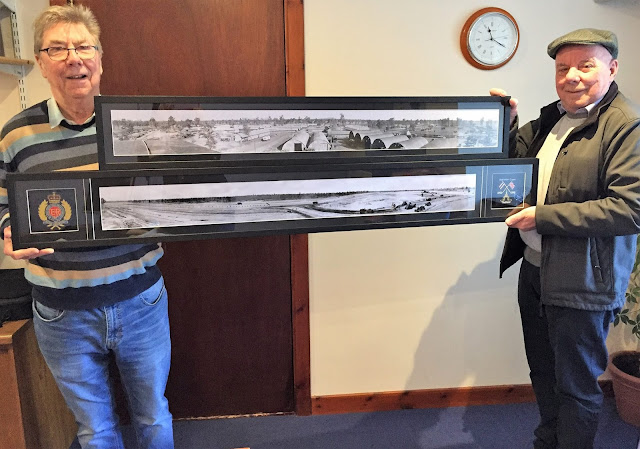 It is always great when we get to work on a project that’s a little bit different and especially when it’s something of historical note. Malcolm (on the right) brought in a series of photographs that Cedric Williams took during their time in Thailand with the Royal Engineers between 1963 - 1968 when he was involved in the construction of airfield, roads and bridges.
Malcolm came to us enquiring whether it was possible to stitch 8 individual photographs together to make a panoramic image.Tom was eager to put his Photoshop skills to good use and we are delighted with the end result, with help from Speedprint and Inverness Picture Framers. We think it is great that Malcolm is finally able to see the complete photograph that he had the vision for more than 50 years ago. 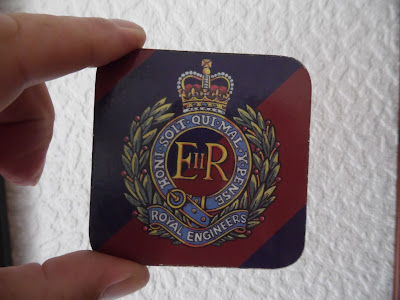 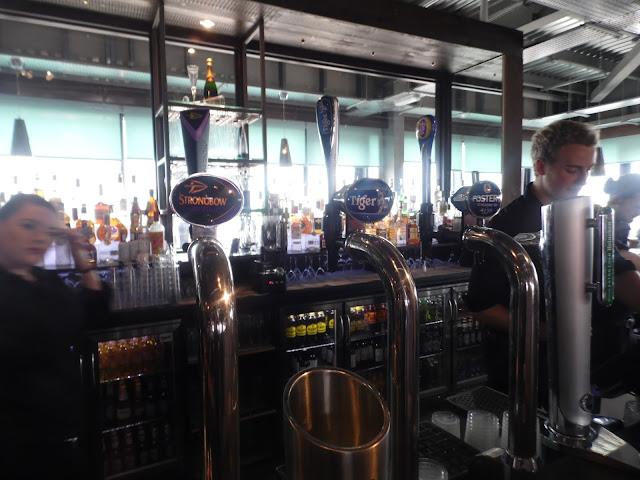 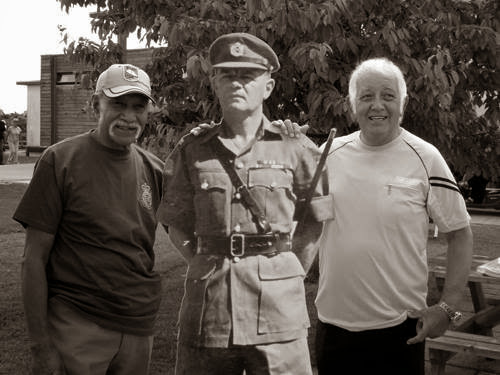 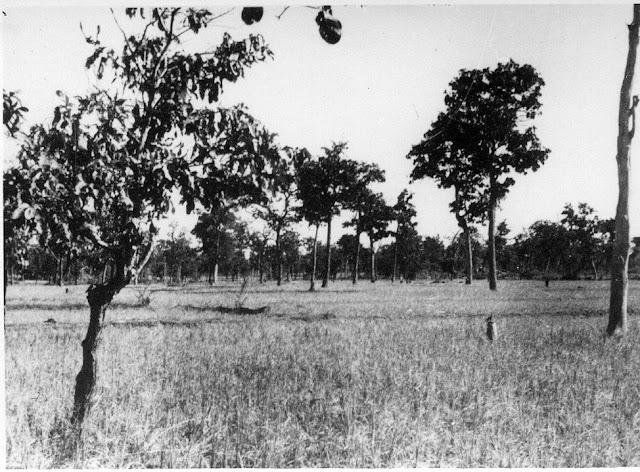 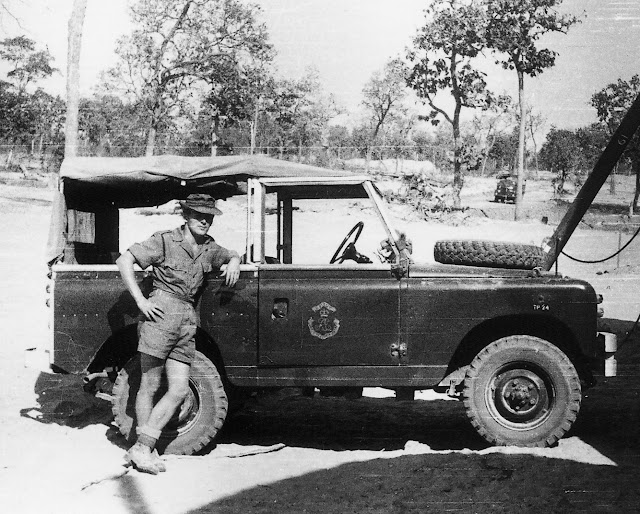 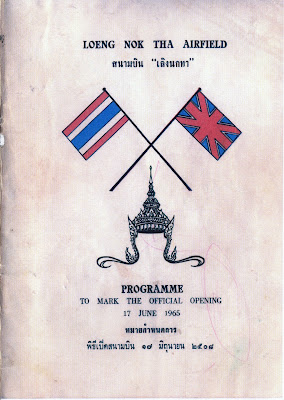 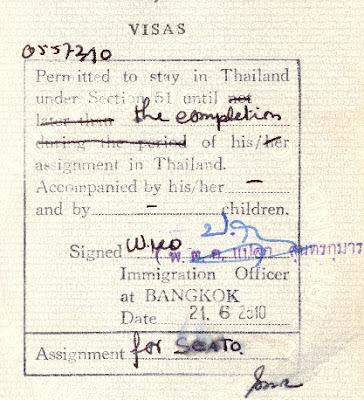 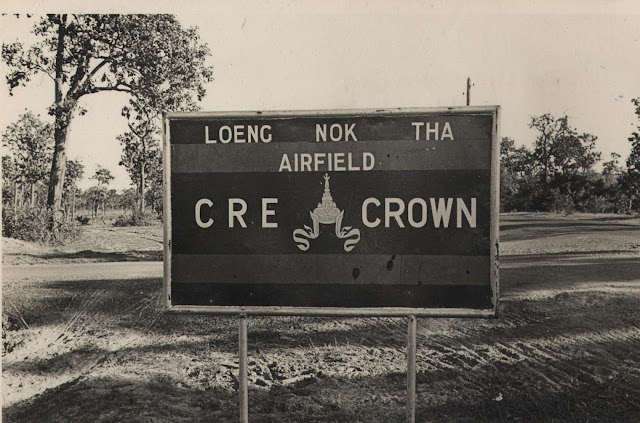 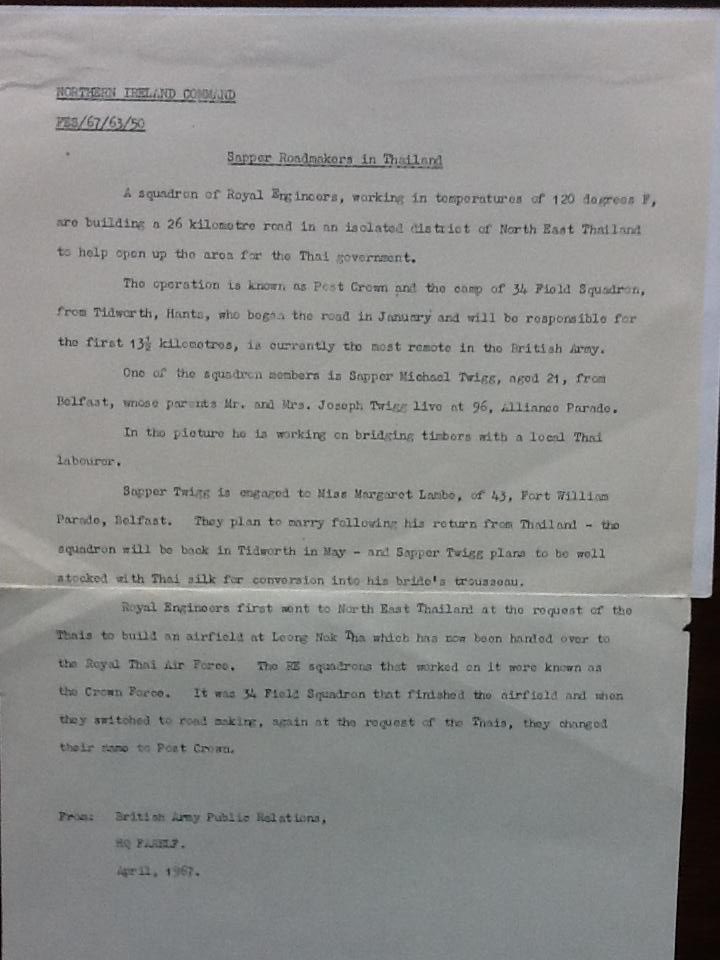 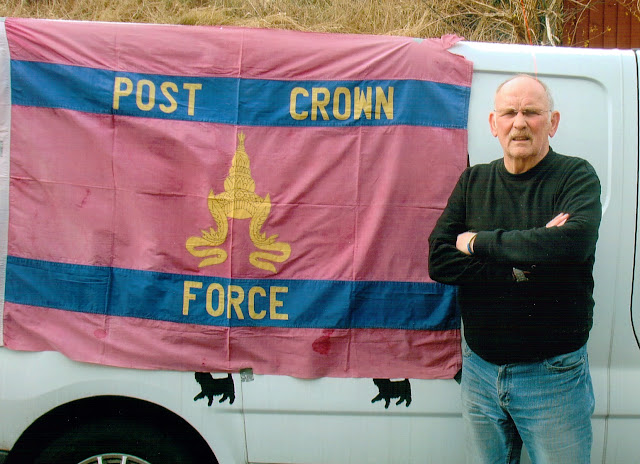 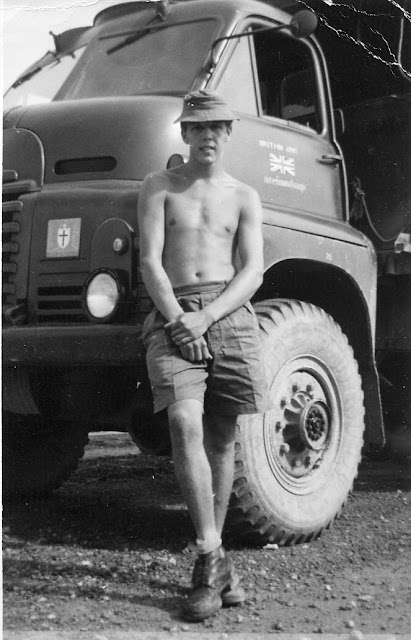 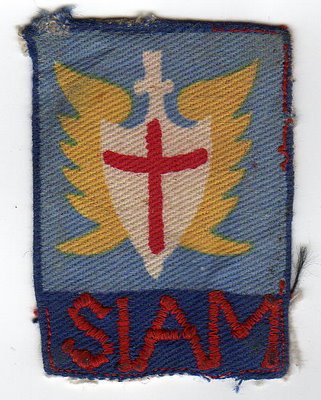 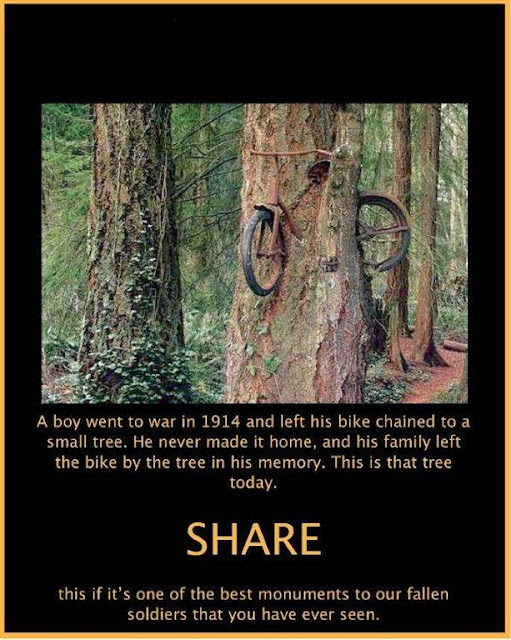